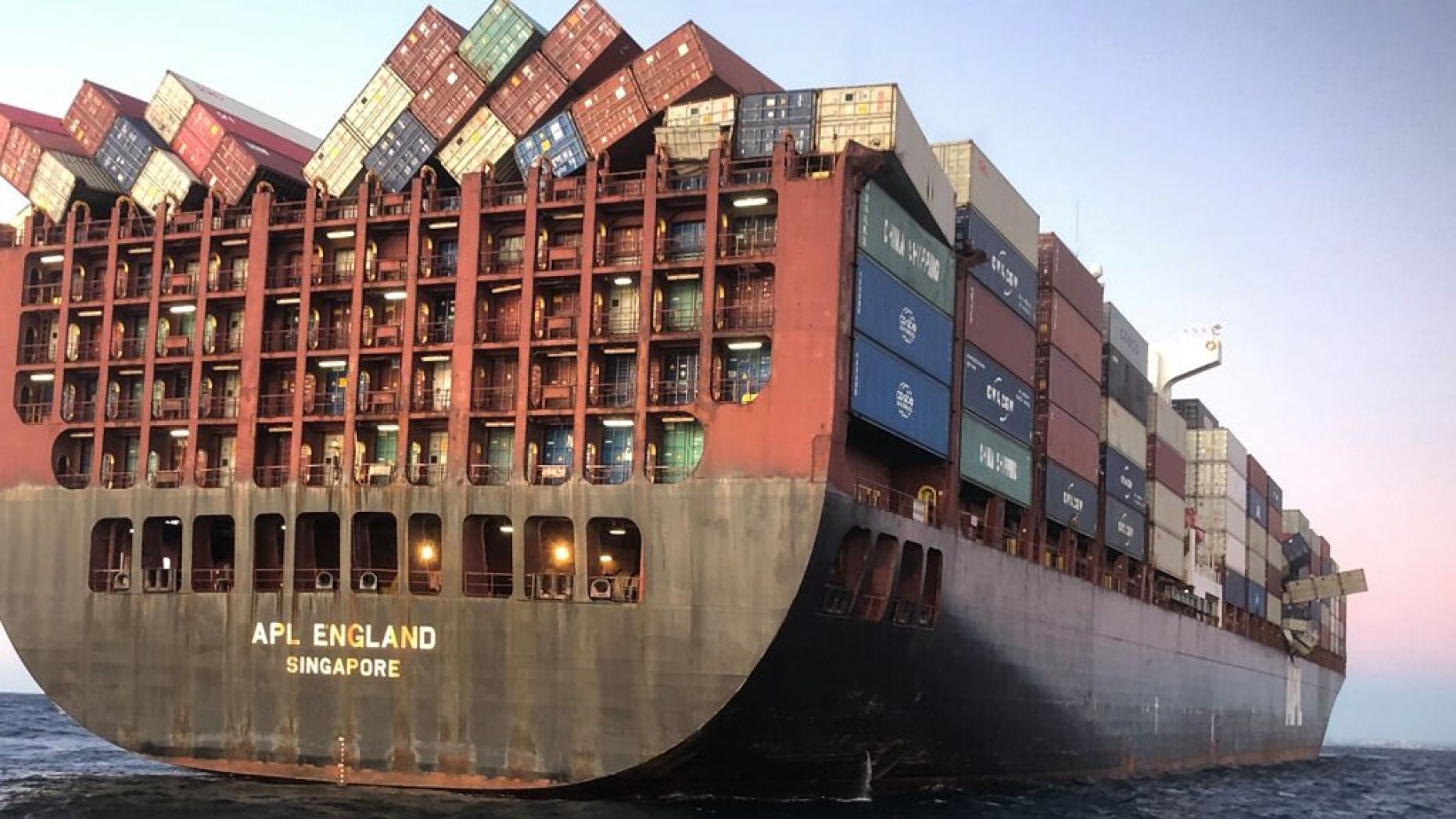 Cargo ship loses 'about 40 containers' in rough seas off Australia

"Surgical masks have reportedly washed up on Australia's east coast after a cargo ship lost dozens of containers in rough seas over the weekend, according to officials.

"The ship’s power was restored within a few minutes, but during this time the ship reported that it was rolling heavily, causing container stacks to collapse and several containers to fall overboard," the agency said."

We've got you covered.

Protect what matters most to you with our customized insurance programs and other specialty insurance offerings that meet the unique risks of various industries, professional services, and personal needs.